From the Vicar’s Desk

From the Vicar's Desk... 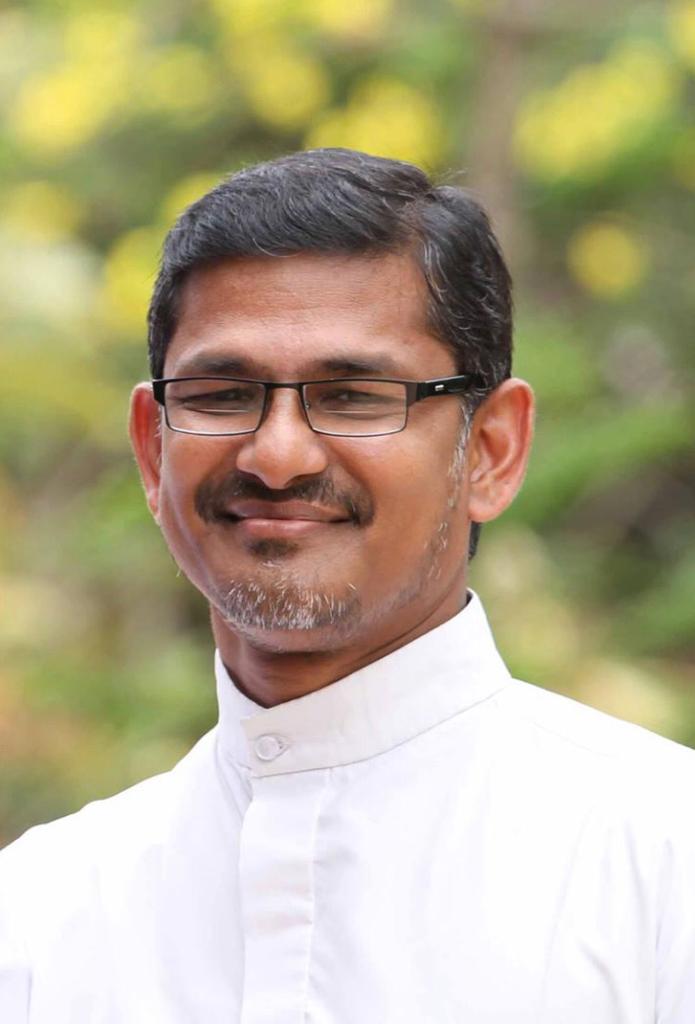 Praise be to God.

Greetings in the name of Jesus the Messiah.

God liberated Israel from the bondage in Egypt. He gave them the promised land in Palestine. They lived there and flourished. But they forgot their God. They turned to other gods of the land. They walked in unrighteous ways and exploited the poor and the weak. God became angry of them. He punished them. Israel went into exile in Babylon. The exile really shocked them. They lost their promised land; their temple in Jerusalem; the wall of Jerusalem was demolished; the king was killed and a great number of their women and children were brutally tortured
and murdered.

In exile prophets were appointed by God to strengthen His people. God promised them a return to their land and previous glory. Ezekiel is a prophet of exile. He was also exiled with the people of Israel. The spirit of the Lord came upon him to prophesy. In this chapter Spirit of the Lord took the prophet into a valley of dry bones. He stood amid the dry bones, in a graveyard or a valley where an army might have been slaughtered by their enemy. The situation was so fearful and disgusting.

God breathed into the nostrils of man and man became living being. When prophet who the spirit of the Lord called Son of Man, breathed, prayed and prophesied the dry bones became living. Jesus, the Son of Man breathed on the Apostles and said receive the Holy Spirit and they became “New Creation”. They were assigned to make others “New Creation” in Christ.

We live in time of pandemic. We wonder if we would have a different life as in the old times. We shrink in fellowship and relationship. We became lethargic in worship and prayer. We sit, watch and enjoy worship. It is so sad. It does not motivate us. We need to change. We need to fight back as the prophet did. We must become strong and courageous. We need to breath, pray and fulfill the prophesy again. We need to call upon the wind/ the Holy Spirit, the power of the Lord to make our life courageous, lively, and pleasant. Let’s make a new world with our smiles, joy, fellowship and relationship. Let’s be different. May God bless us.